With My Umbrella, I Can: The Magical Journey of Penelope Puddle


THE ORIGINAL WEST COAST character that inspires this site was first created by my now grown daughter, Holly, when she was small. The art evolved into a line of greeting cards and is featured in a children's book called With my Umbrella, I Can: The Magical Journey of Penelope Puddle.

It is easy to see Penelope relishes every sunbeam, drizzle and drop of life in such rhythmic phases as:

Wheee! I can swing in the rain and get very wet ...

I can build a nest for a feathery guest ...

I can teach my toes a trick that is slick ...

I can go to the beach with a treat that is sweet ...

I can put on a costume and ride on my broom ...

Benefits to teachers, parents and children when reading the story are:

 Expands imagination and differentiates between fact and fantasy

 Stimulates the development of reasoning and judgement

Penelope and her sidekick umbrella are the stars of the story that facilitate curiosity, endless discussion and opportunities to learn:

 Where does Penelope live and under what weather conditions

 What seasonal and/or geographical changes are illustrated in the story

 What causes Penelope to imagine her umbrella has special qualities

 When does the umbrella function as it would in reality

 How does the umbrella function purely as fantasy

 The umbrella sometimes is a substitute for what objects

 What drawings show the umbrella opened … closed … inside out

 What words would you use to describe Penelope’s umbrella

 If you could choose any umbrella, what would it look like

 How would you decorate YOUR special umbrella

 What TWO WORDS in the story make the umbrella magical

 How would you use your umbrella, IF it were magical

Postscript, 2020:
The updated physical book is newly available with hands-on features to facilitate fun and curiosity about Penelope's world and vivid imagination.
Postscript, 2014:

Maria Pavlik withdrew the (Trafford, 2008) paperback version of With My Umbrella, I Can: The Magical Journey Of Penelope Puddle with light cover and internal wear several years ago. There are possibly previously purchased copies being sold now by unassociated third parties but no such new books are authorized to be produced or distributed.

The author (and originator of this blog) maintains exclusive rights to the book and all future versions of it as well as any other products representing the Penelope Puddle character. Although Pavlik plans to redesign and eventually present the work under different formats, the primary illustrations, concept and storyline will remain unchanged.
Posted by Penelope Notes at 5:10 AM
Labels: BC Life, BC Weather, Children's Book, Penelope Puddle, Umbrella
Newer Post Older Post Home 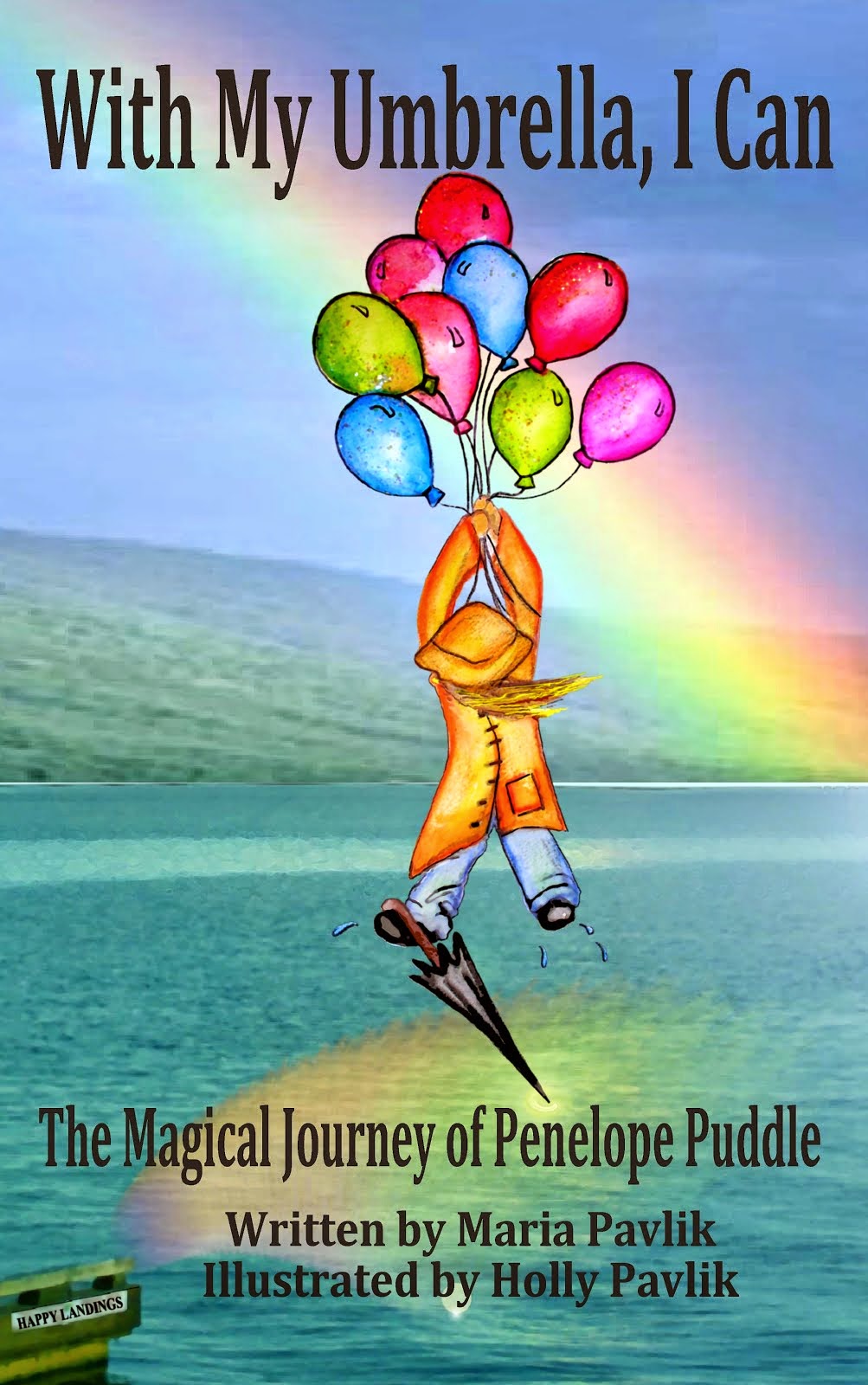 Tap on With My Umbrella, I Can: The Magical Journey of Penelope Puddle to learn about the imaginary little character who chased away a gloomy day and motivated me to start this online journal with real-life West Coast scenes. MUSINGS OF A PUDDLIST IN B.C. contains original content inspired by art created by my daughter, Holly, when she was small.

Spellbound by books early: Tap on me for extended bio 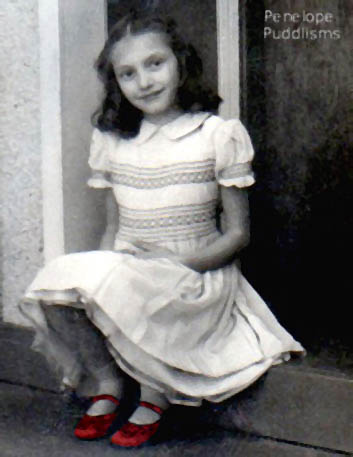 LEARNING TO READ was like unraveling a difficult puzzle but once I found meaning in the words a door to fantastic realms opened. Now I have fun creating my own stories for grownups and kids with the view that childhood stories and art nurture the power of possibilities. According to Albert Einstein: "Imagination is everything. It is the preview of life’s coming attractions." He also once speculated: "There are two ways to live: you can live as if nothing is a miracle; you can live as if everything is a miracle." I prefer the latter.

DRAWINGS kids make for us are priceless and in rare cases escape refrigerator doors. My West Coast daughter, Holly, was small when she painted Penelope (Penny) Puddle and her sidekick umbrella as a gift to me, a writer who evolved the character. Penelope is an original creation that represents the youthful can-do spirit in us all. She loves the BC outdoors where she can travel from sandy beach to snowy mountaintop in a day. Penelope thrives in the rainy season when her imagination grows best. She inspired a kid's book, greeting cards and this site which allows me to explore, create and participate in the broader universe of ideas.

WHAT IS A PUDDLIST? TAP ON THE SHELL TO LEARN MORE. 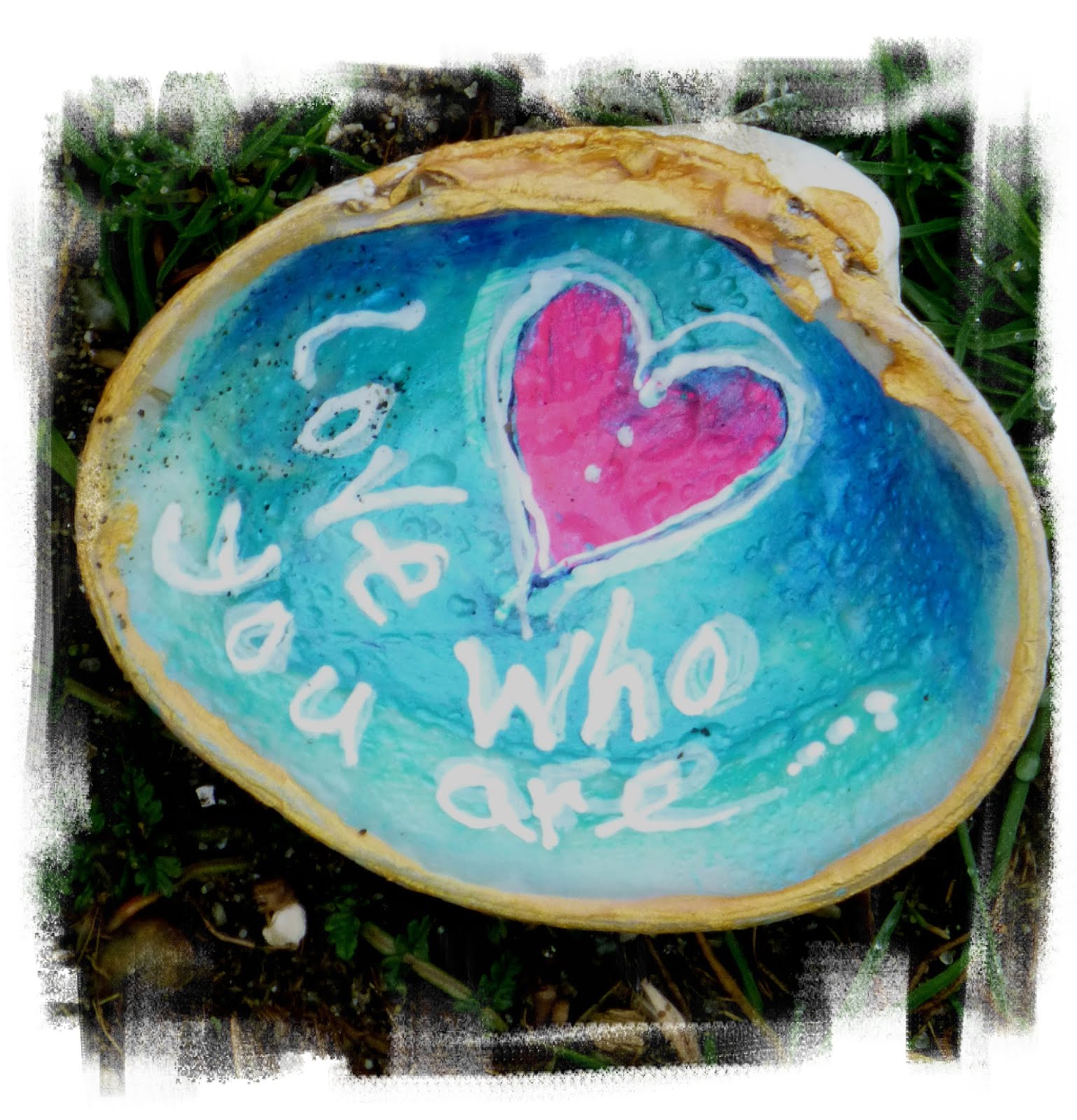 ALL CONTENT is copyrighted and may not be reproduced electronically or in other formats without expressed written permission from Maria Pavlik. 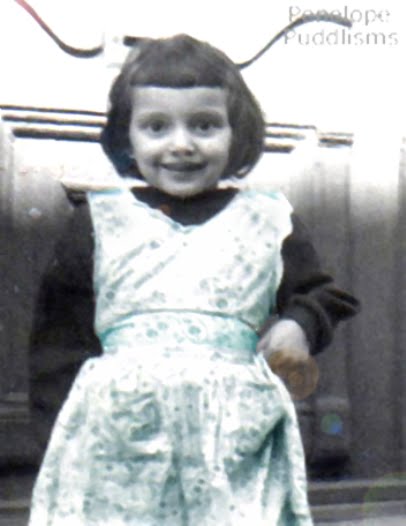 A WINDOW TO MY ALASKA CRUISE 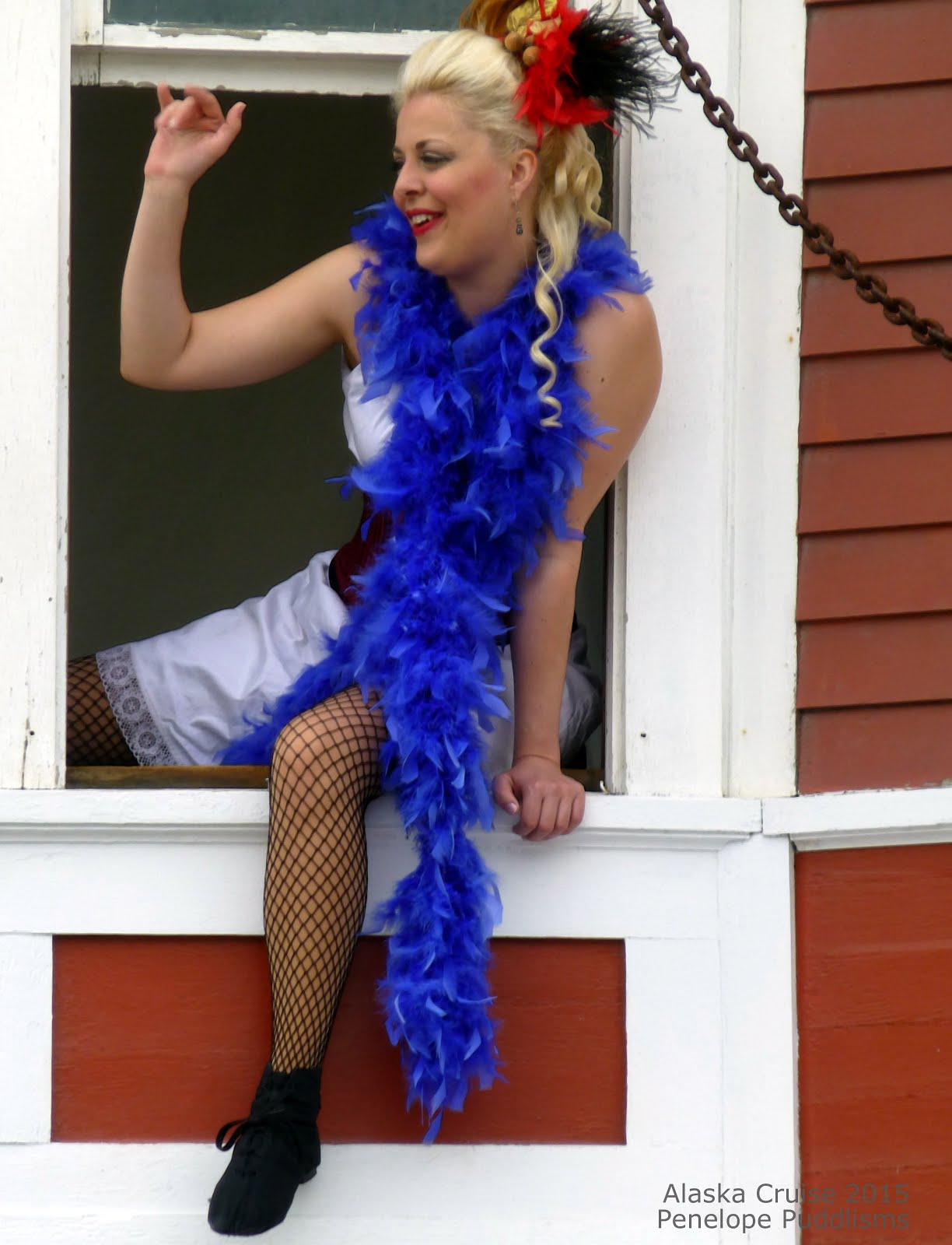 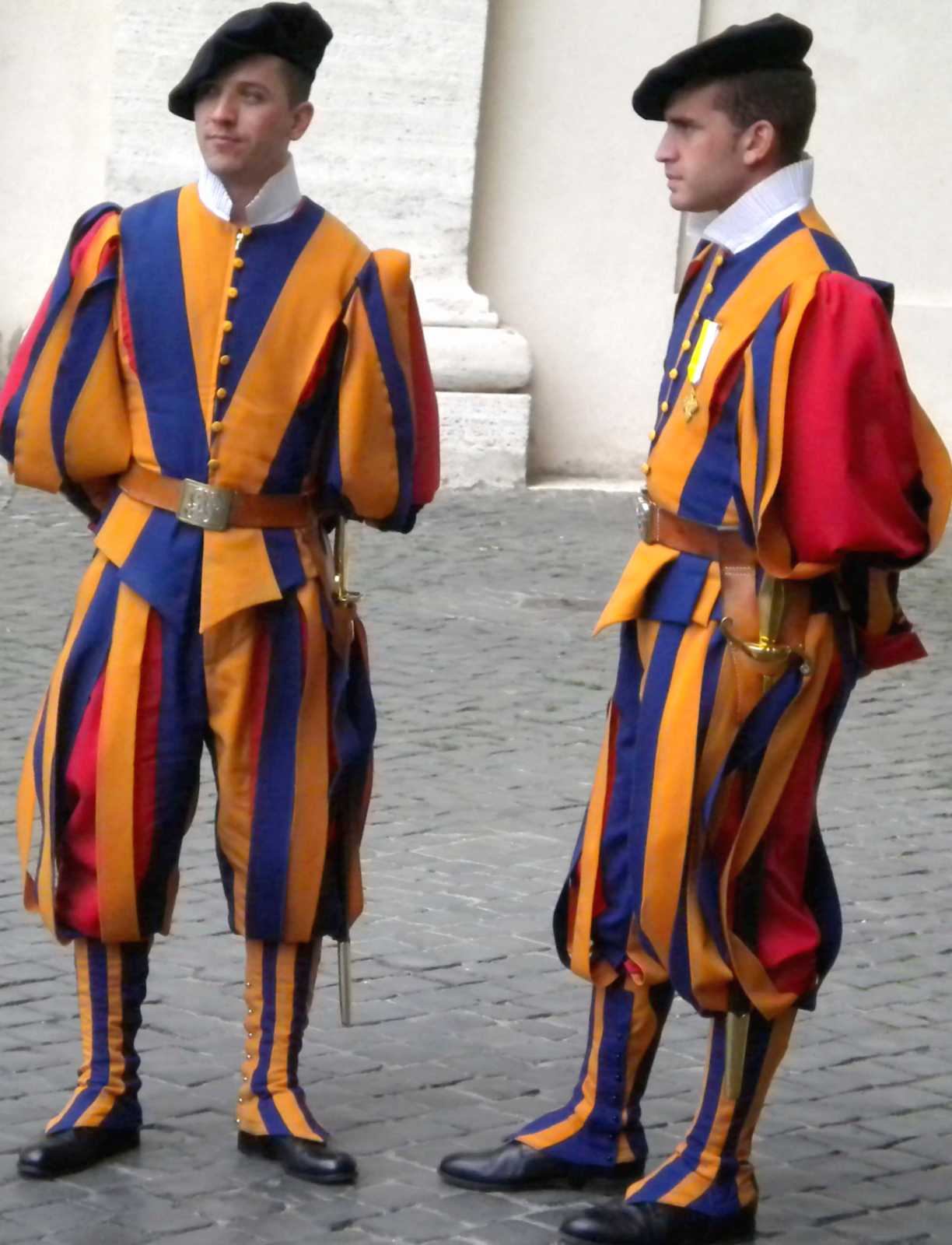 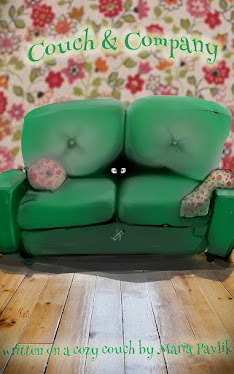 SNUGGLE into this spellbinding tale about a little girl who tumbles down the crevice of a second-hand couch to find buttons, coins and dust balls surprisingly animated and in fear of a hot-tempered grouch. (Short story) 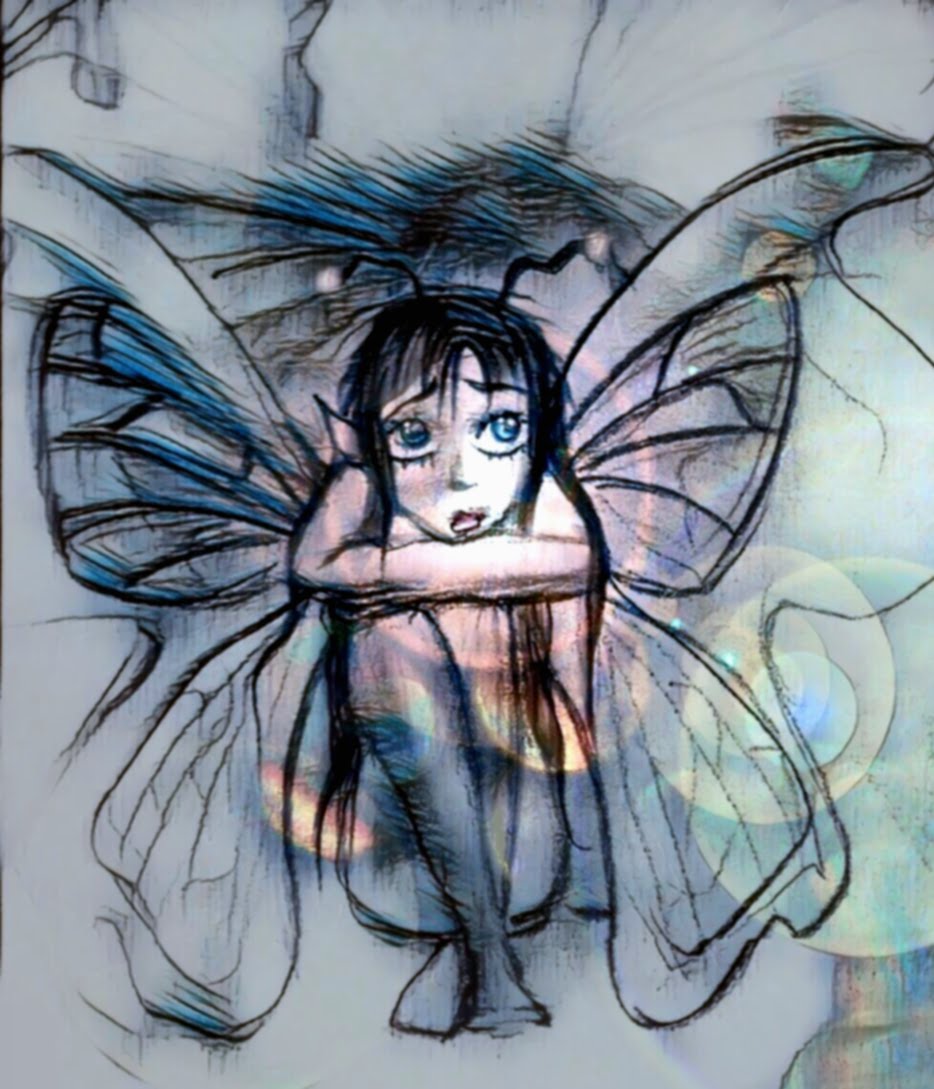 Tap into your inner wings

In Memory of Amanda 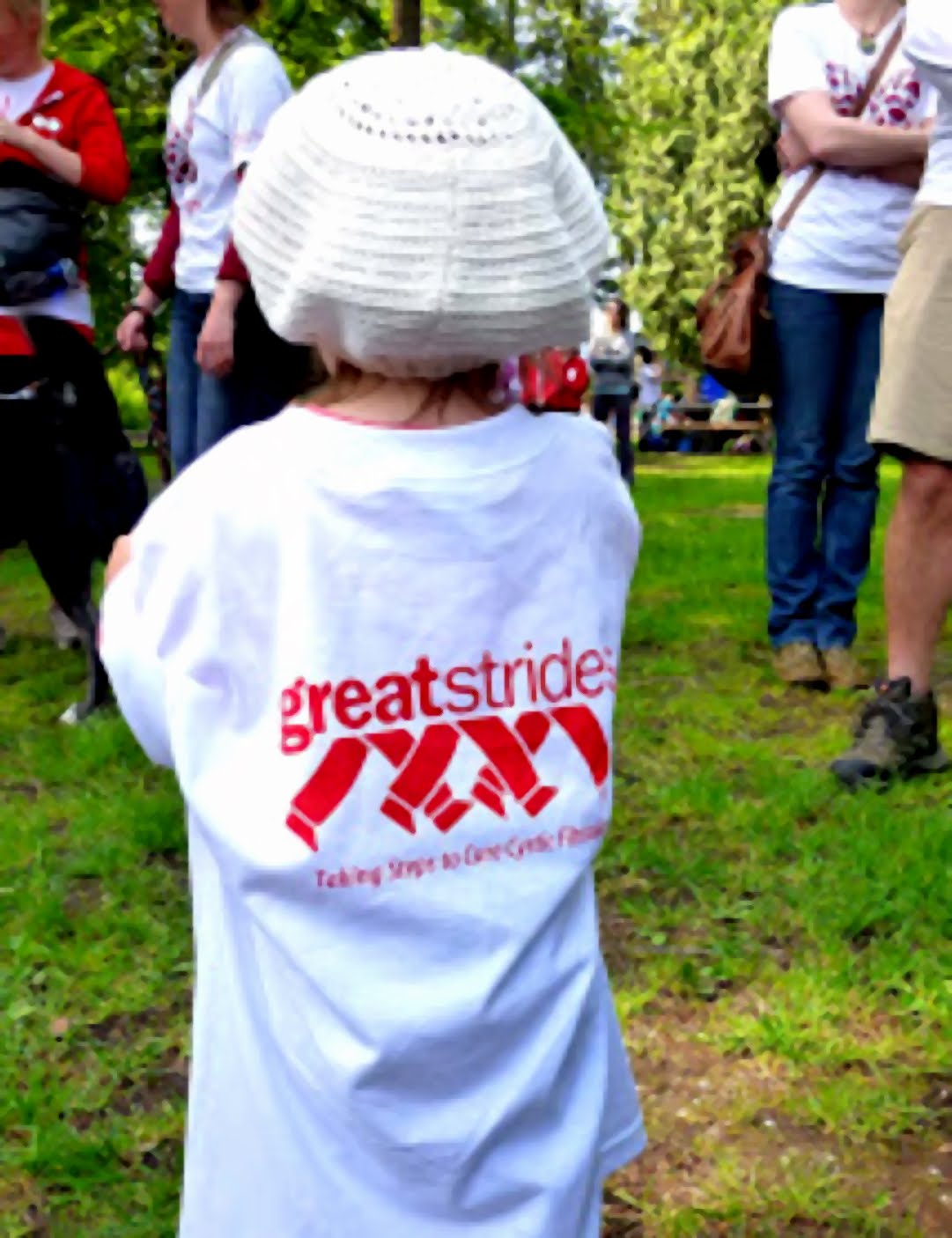